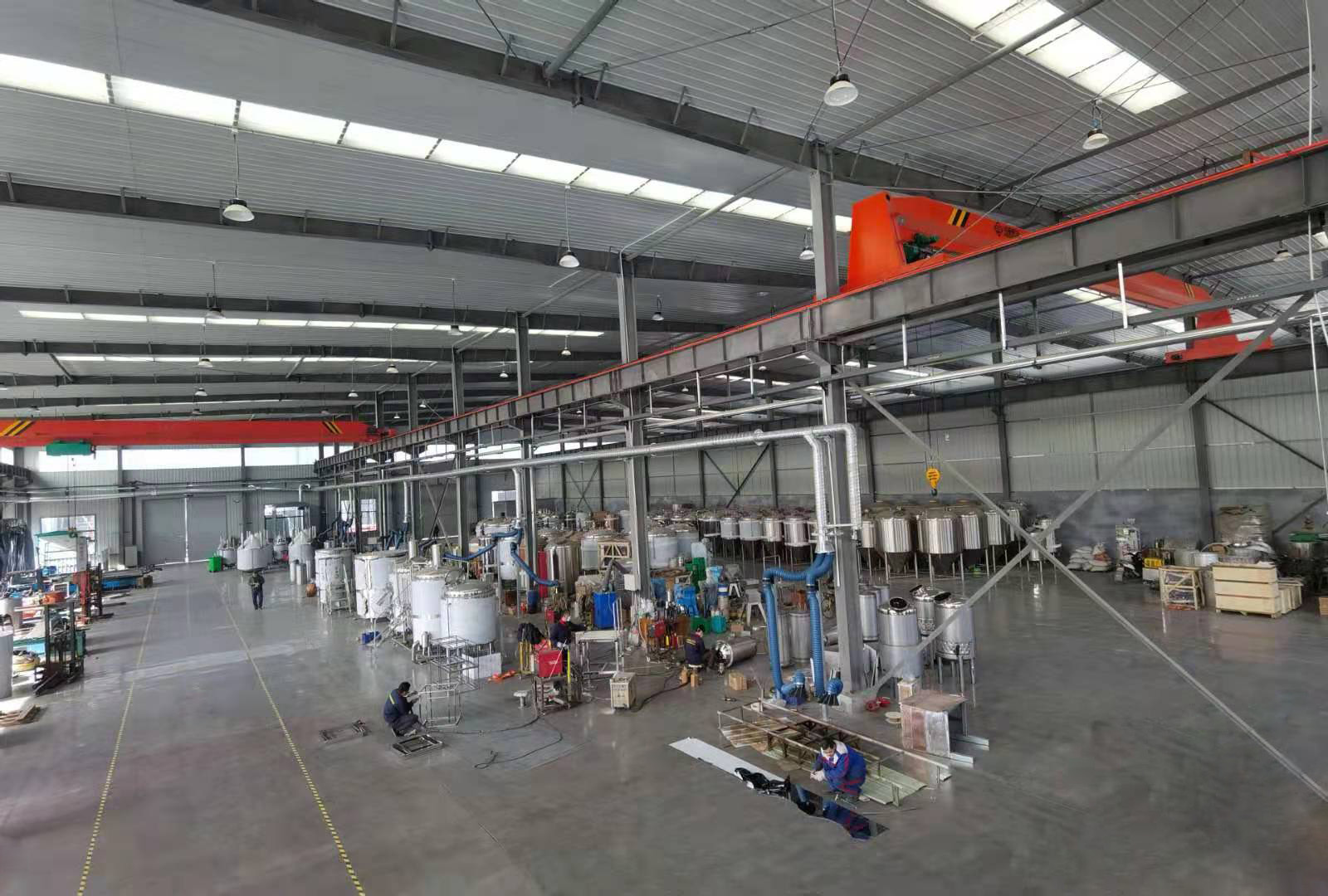 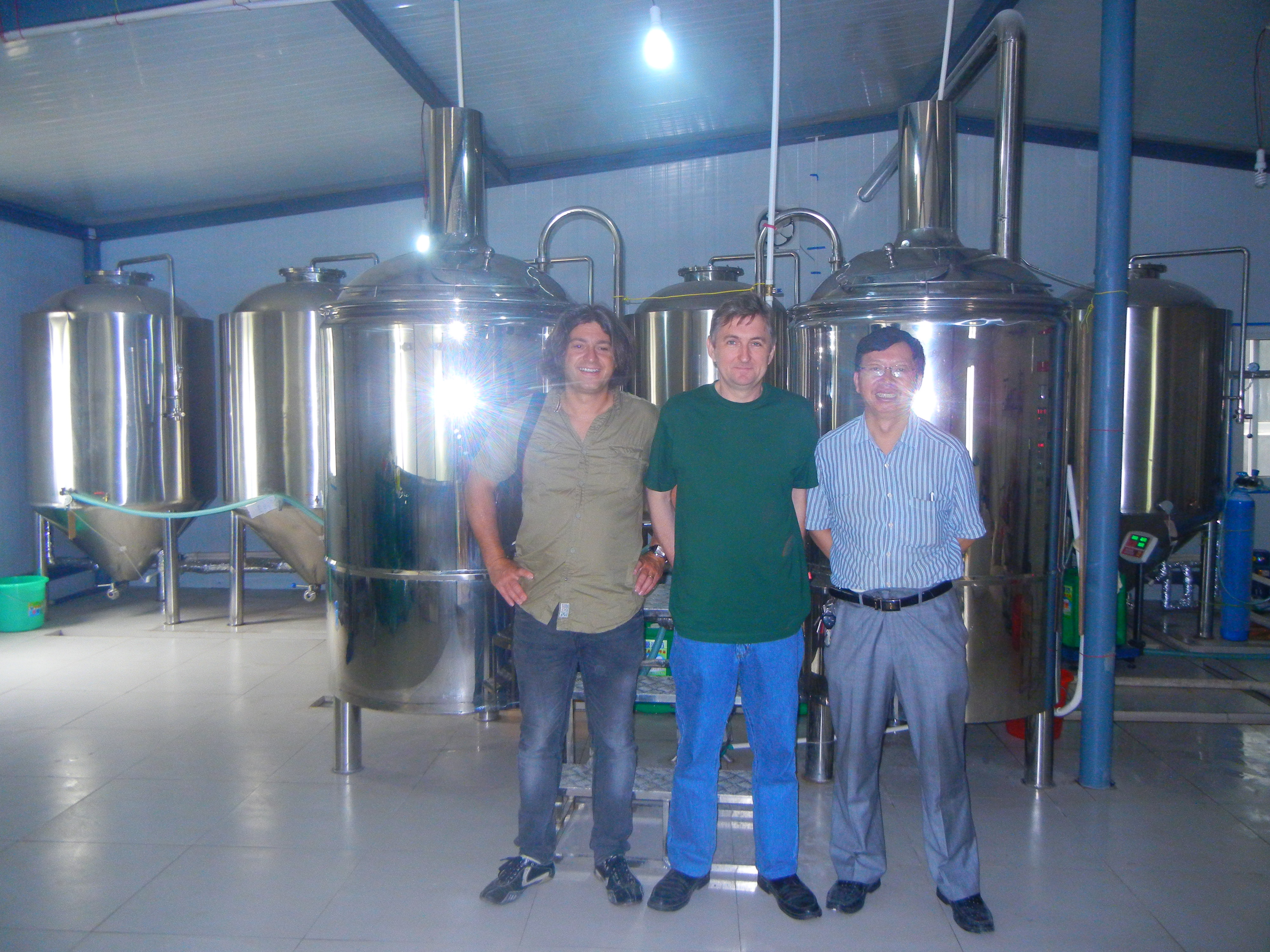 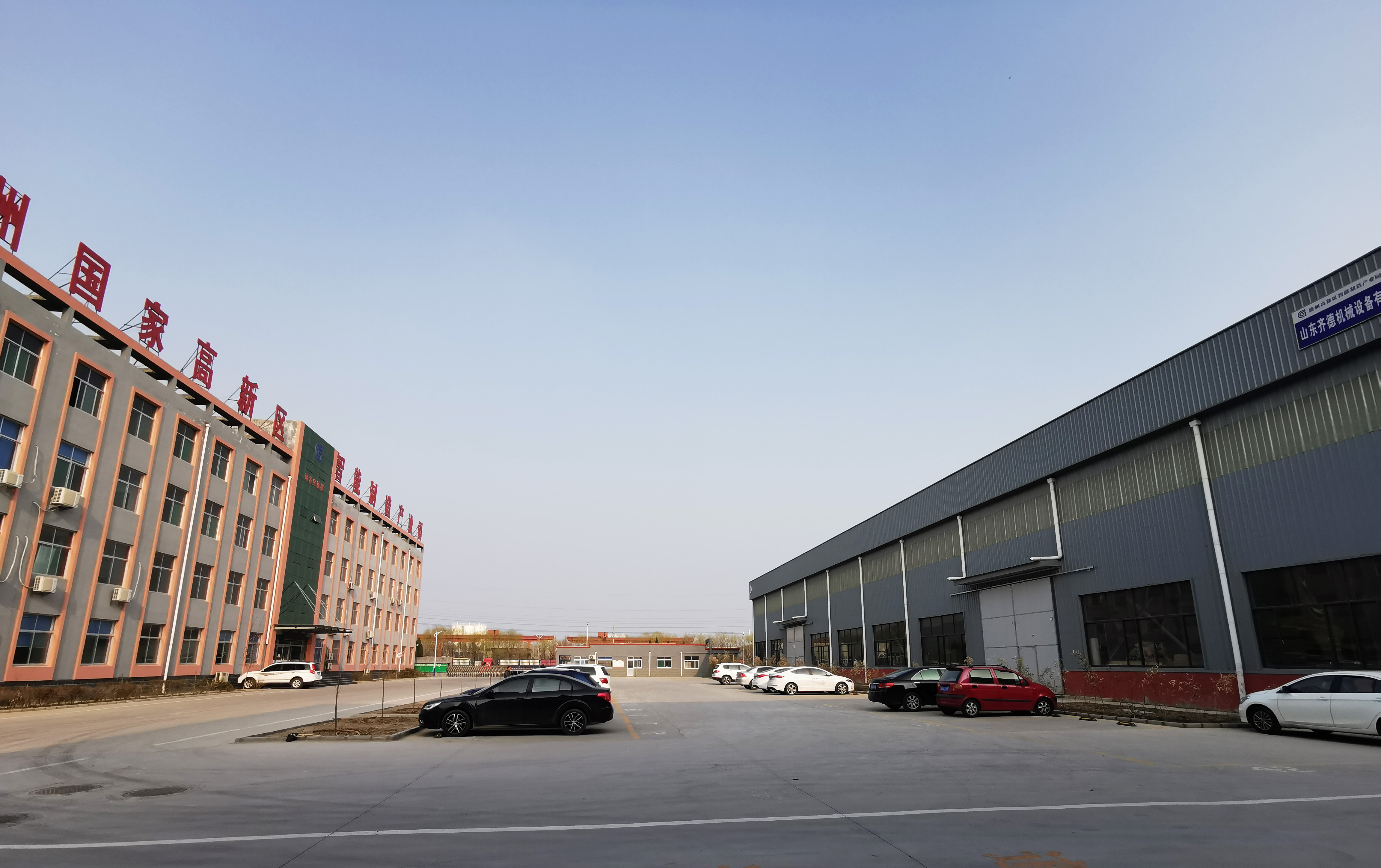 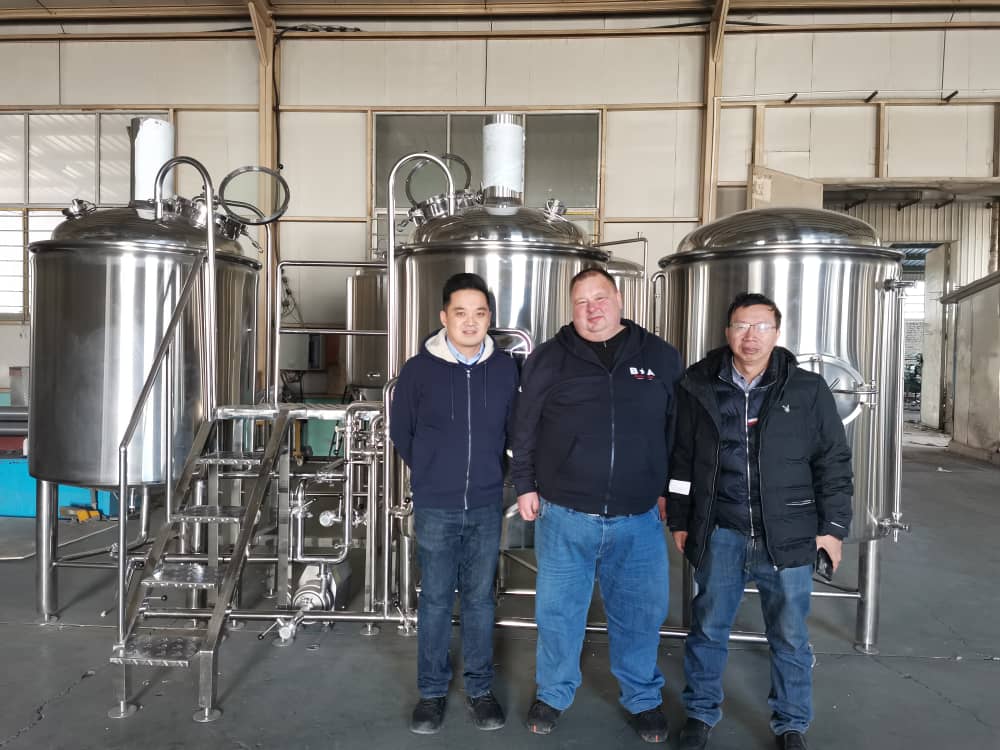 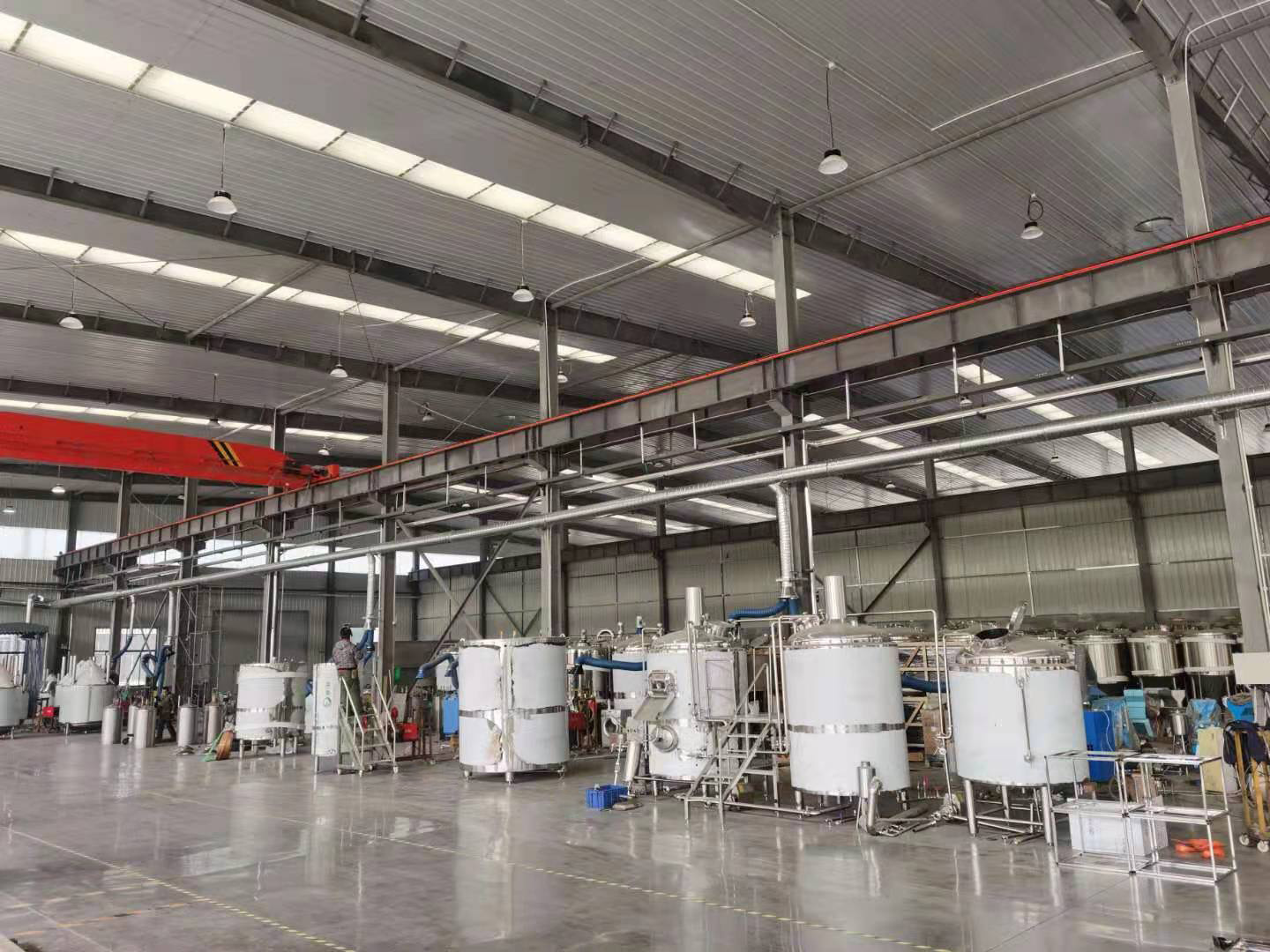 1995, we register our brand via our country authority and get the prize of Design Golden;

1997, the official website www.cgbrew.com was founded on the internet;

2007, we moved to a new factory as the production expand;

2008, our beer brewing equipment was exported for the first time and the client is from Russia;

2009, we through the B2B website export our beer equipment to all over the world;

2011, we have about 10 agents in Czech republic, Russia and India to sell our equipment;

2013, we moved to a new bigger factory to increase our production again;

2014, we continue to explore the foreign markets and have exported to over 20 countries and regions;

2018, we applied for 5 kinds of Utility Model Patent Certificates of beer brewing equipment;

2021, we move to a new and big factory again as the increased business orders demand