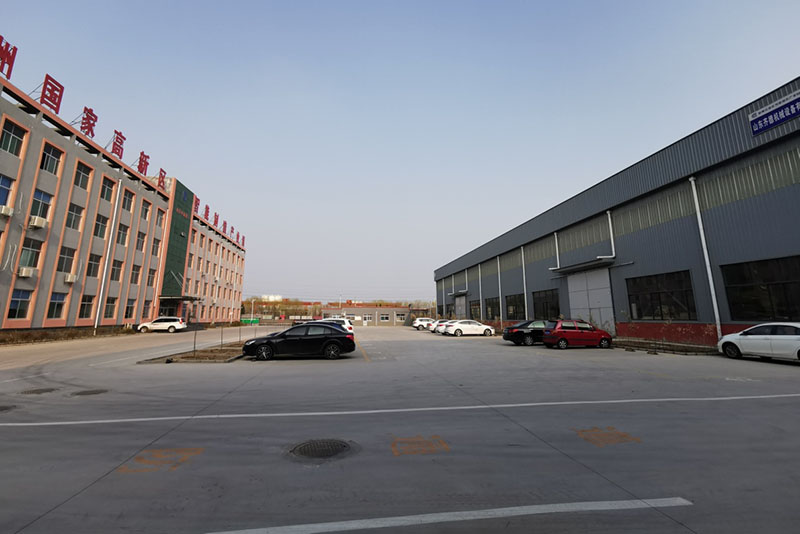 Jinan China-Germany Brewing Co., Ltd. (CGBREW for short) founded in 1995, it is one of the companies earliest engaged in producing full set of beer brewery equipment in China. CGBREW master both classic and the most advanced technics of equipment production and brewing, and we have the most experienced brewmasters and technical experts providing guarantee for the production, installation and brewing training.

The main product of CGBREW is Craft Beer Brewing Equipment, which could be widely used in brewpub, hotel, restaurant, microbrewery, teaching, scientific research, laboratory and biological engineering project. All the equipment is produced in food grade stainless steel which is purchased from famous big steel factories,

which to guarantee the quality of equipment from source. Turnkey project could be supplied and our brewmasters are available to supply guide installation and training service overseas.

Except for good quality equipment, we also supply one-stop service for customer’s brewery, from layout design, budget of beer production to sales of beer. Beer brewing equipment from CGBREW are sold very well in domestic market of China, and exported to Europe, USA, South America, Africa and Asia, more than 30 countries all over the world.

We would like to give a big support with reliable quality and professional service to help you realize your dream of brewing and benefit from it!

Beer brewing equipment produced by the company sells well in the domestic and foreign markets.

Our company was founded in 1995, is one of the earliest enterprises engaged in the production of complete set of beer equipment.

Except for good quality equipment, we also supply one-stop service for customer’s brewery, from layout design, budget of beer production to sales of beer.

1. In 1993, “Center of studying beer brewing in China and Germany” is founded, this is the first center of beer study in China and the precursor of CGBREW.

2. In spring of 1994, the first beer restaurant was opened in China, present boss of CGBREW installed the first micro beer equipment.

4. In 1997, the official website www.cgbrew.com was established on the Internet.

5. In 2003, the first PLC automatic micro beer brewing line was invented in and used by Hefei Industrial University. 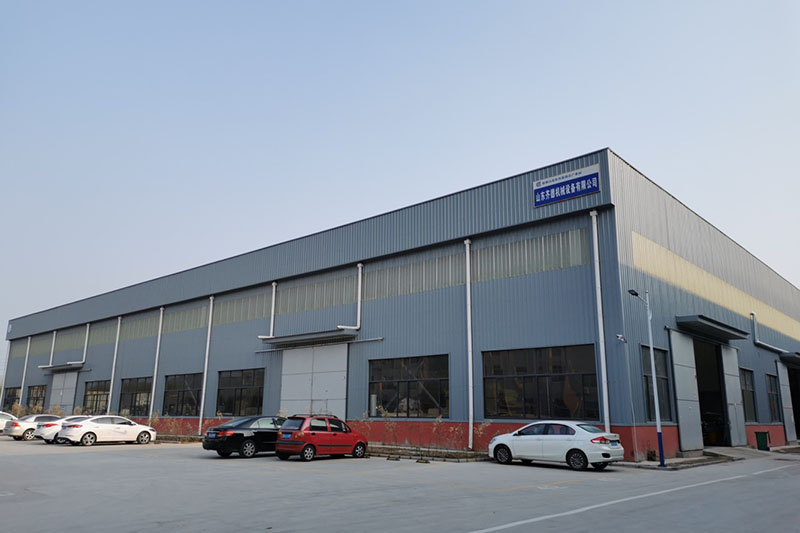 6. In 2008, the management of CGBREW was recombined, the working efficiency was promoted again.

7. In 2009 to now, CGBREW person usually go to Europe, USA to visit and learn to improve our product and service. 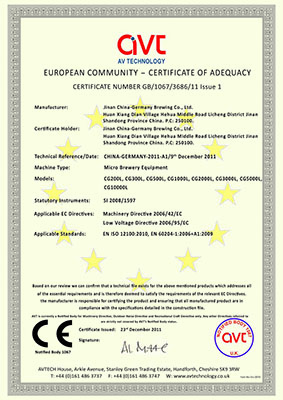 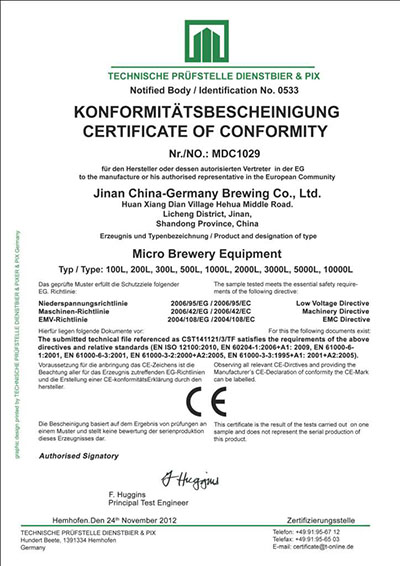 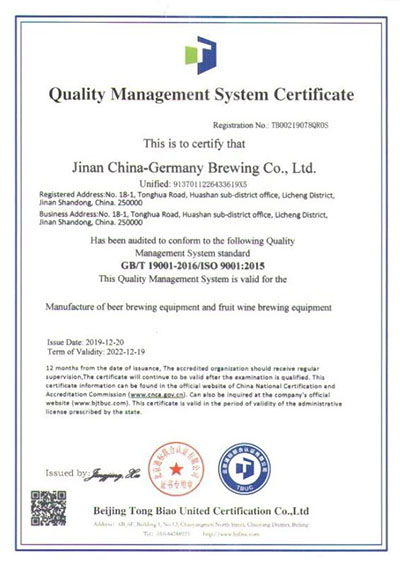 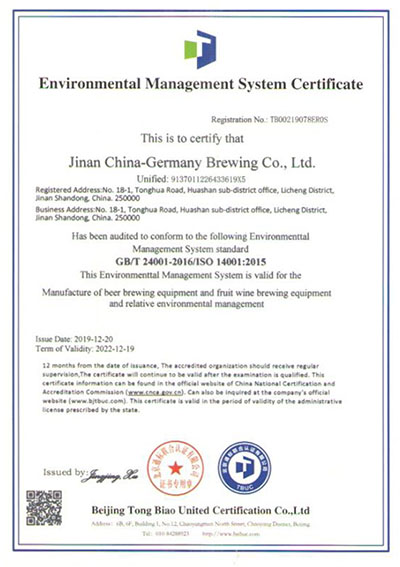 Please feel free to send us your request and we will reply you as soon as possible. You can email us and contact us directly. In addition, we welcome customers from all over the world to visit our factories to better understand our organization.